“Vilebrequin: the name that set the wheels in motion for a swimwear revolution – quite literally! Somewhere on the road from Nîmes to St-Tropez, Yvette and Fred met, fell in love and opened their very first store. The year was 1971. Yvette had spent most of the 60s chasing down the latest fashions for her yé-yé-mad friends. Fueled by his love for motor racing, Fred had been busy seeing the world as a Formula 1 reporter. National service took him to Dakar, where he witnessed craftsmen making swimsuits from bold ‘boubou’ fabrics. As he hurried back to get the girl, a wave of freedom was on the horizon. The French Riviera look tended to be short and fitted, but Fred wanted to pull out all the stops for Yvette. Based on a freer, more alluring silhouette, the revolutionary new model he designed for himself promised total ease of movement. Inspired by the shorts he had seen on Californian surfers and his recent travels to Africa, Fred was ready to debut his Moorea trunks on the sands of St-Tropez. Stars and friends instantly wanted in. Yvette took no convincing. There was no stopping them. Early swim trunks were sewn with love by local  seamstresses. The wrought iron spiral staircase in the first store reminded Fred of ‘Vilebrequin’ – French for crankshaft – the beating heart of any engine. Now the house name and logo had been found, Fred and Yvette could concentrate on playing with new fabrics, colors and ideas. Every last detail of their swimwear had to be engineered to perfection. A heritage that’s part mechanics, part magic and 100% Vilebrequin. In 2012, G-III Apparel Group, the leading American clothing company behind licensing for Calvin Klein, Levi’s, Karl Lagerfeld, Tommy Hilfiger and Guess, acquired Vilebrequin. The Group went on to strengthen its development in 2016 with a second major acquisition: the emblematic New York fashion label Donna Karan, purchased from LVMH. Today the house continues to grow without ever straying from its origins. Headed up by CEO Roland Herlory, a former Hermès executive with a love for modern art and sunshine, Vilebrequin lives on in the spirit of Yvette and Fred Prysquel: ‘Vacation is far from over!’ “ 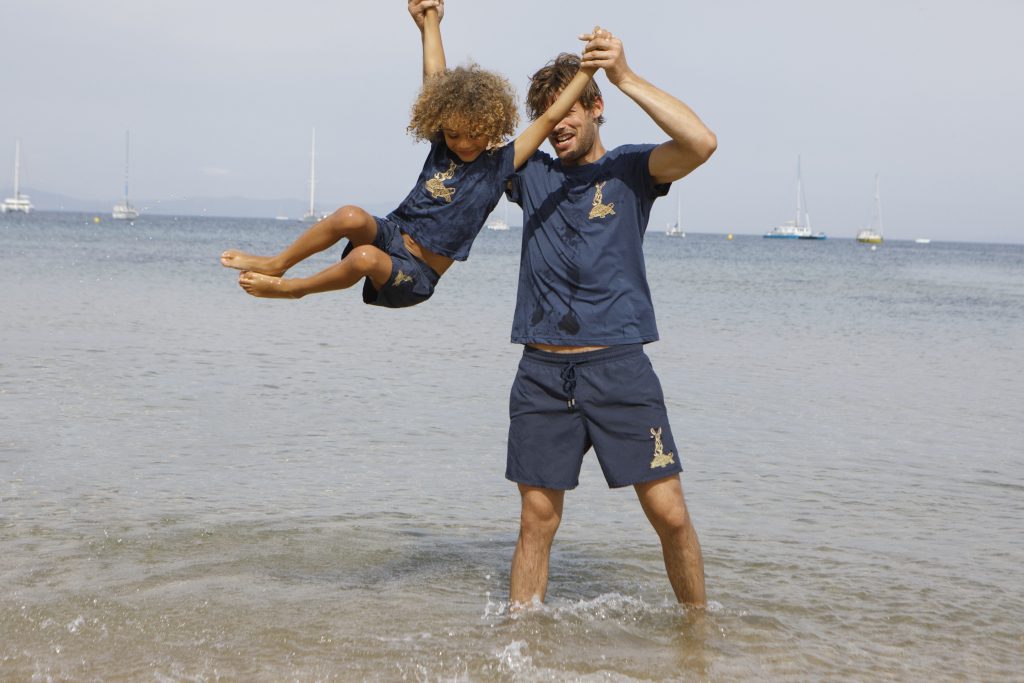 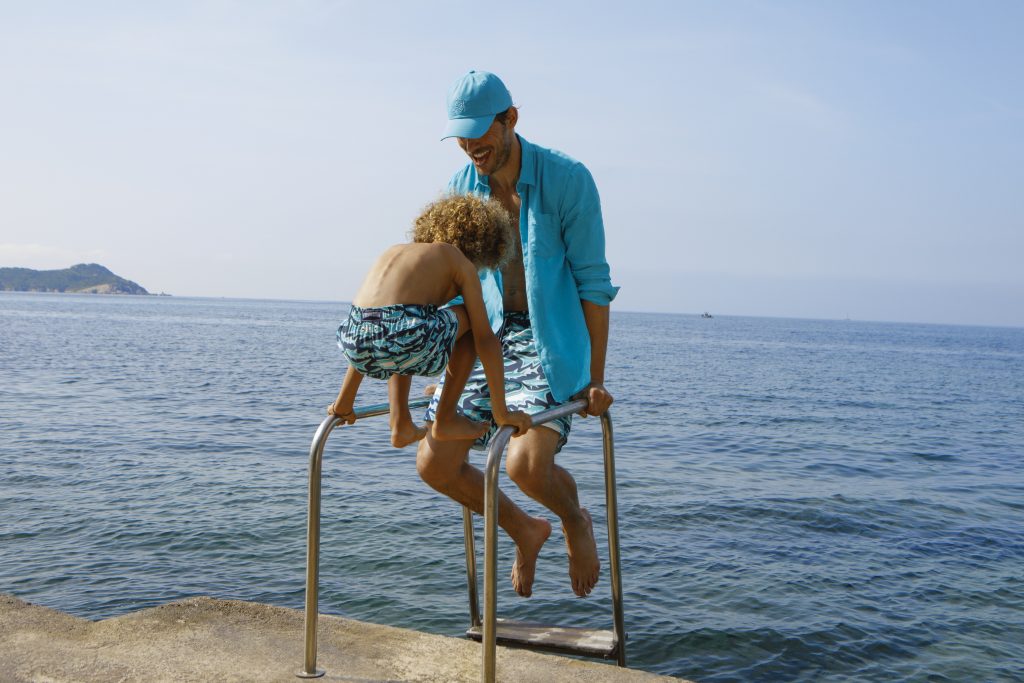 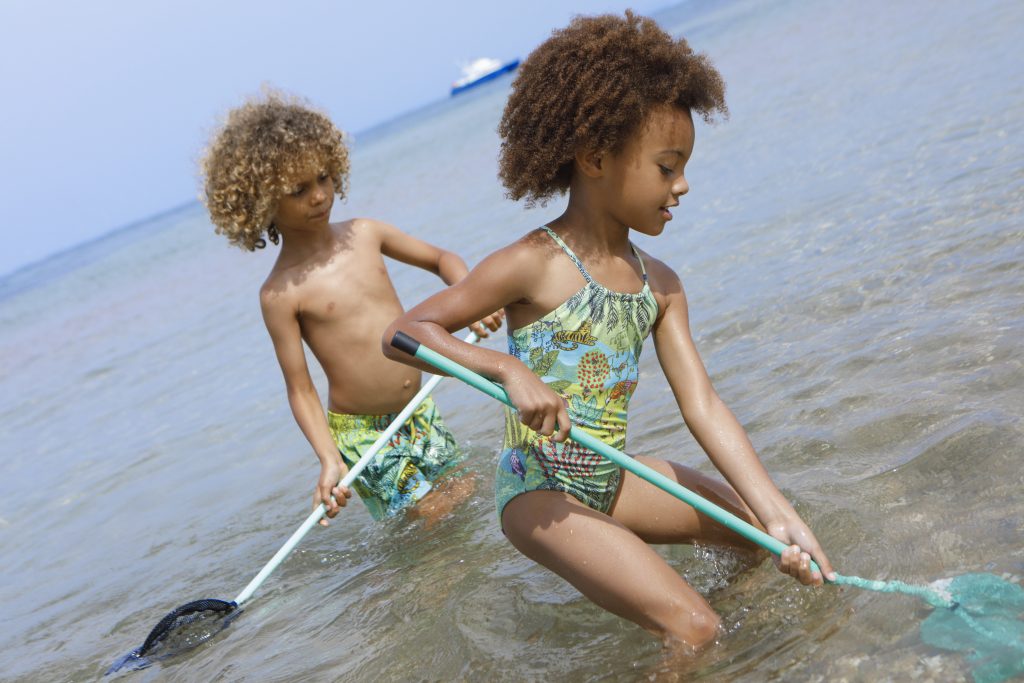